The core components of the extruder are screws, and the screw is generally divided into three sections in the effective length, and the screw diameter screw-shaped spacing is determined to determine the three-stage effective length, each segment accounts for one-third of the total length. Transfer section: The material is not plasticized here but preheating, compressed, in the past, the old extrusion is considered to be a loose body, and later proven that the movement of the material is similar to the solid piston, so as long as the delivery, Therefore, as long as the delivery task is its function. 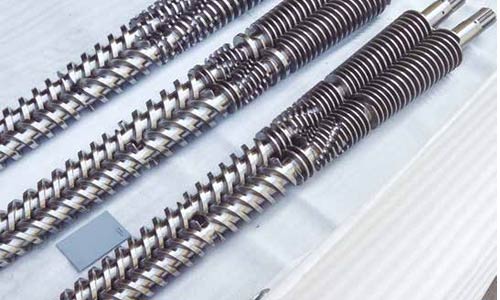 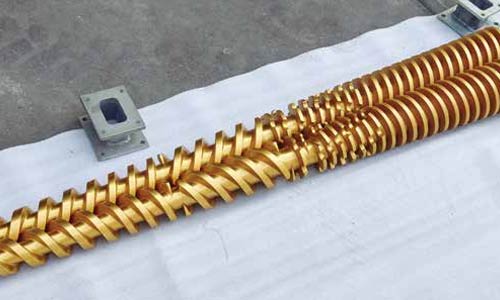 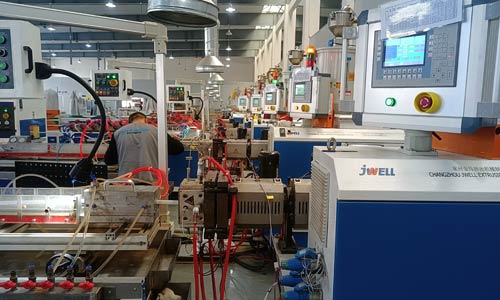 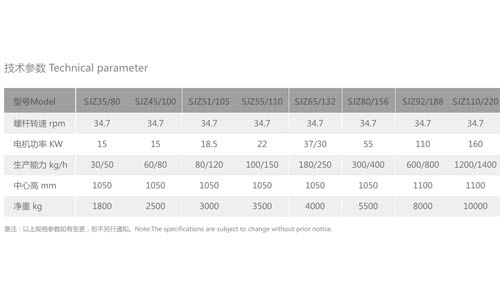 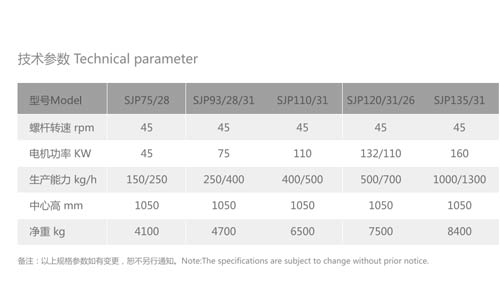 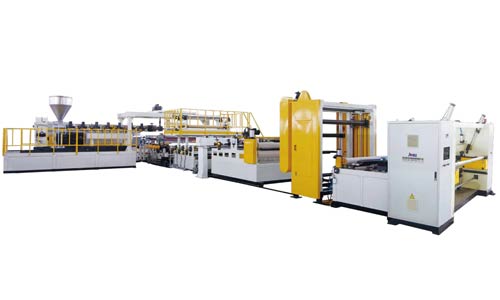 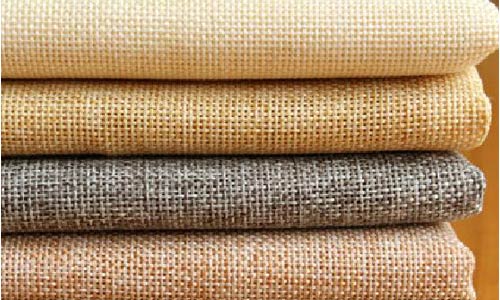 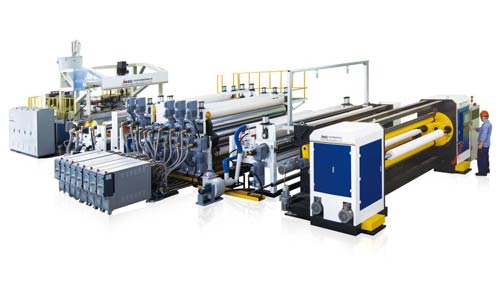